Notice: Orders Placed before 5PM Mon-Fri will be shipped same day all orders placed after 5PM will be considered to be shipped next day. Express Shipping available only in limited areas as mentioned while chosing. Orders with express shipping other then that cities caters in standered shipping and express shipping charges will not be charged.

You have no items to compare.

You have no items in your shopping cart.

Product was successfully added to your shopping cart.

NEXBOX A1 Comes With S912 CPU Which Is A High Performance Quad Core 64bit Chipset Which Is Known For A Maximum Clock Speed Of Up To 1.5GHz. Apps Will Never Run So Smoothly In Other Chipset Devices. People Can Easily Enjoy Many Hot Games And APKs With Its 2GB DDR3 RAM And 16GB Flash ROM.It Features The Latest Android 6.0 Marshmallow

Android 6.0 System. Fast, stable configuration together with the highly customized

as many games as you want.

including entertainment sports from around the world.

Enjoy all this on a big screen! install your favorite apps from

thousands of applications are compatible with the NEXBOX A1 Android TV Box.

It supports both H.265 and VP9 decoding, which are favorable current

decoding formats in the world.

The custom remote control for A1 comes with two special features: with a Single Key to Live

and with a Single Key for Kodi.

You just have to press a key and you can watch live TV programs. as well. just press a key

and you can come to the Kodi interface. 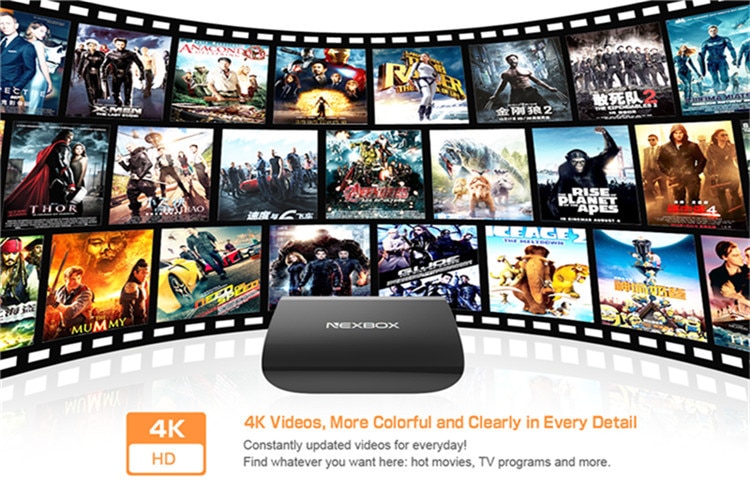 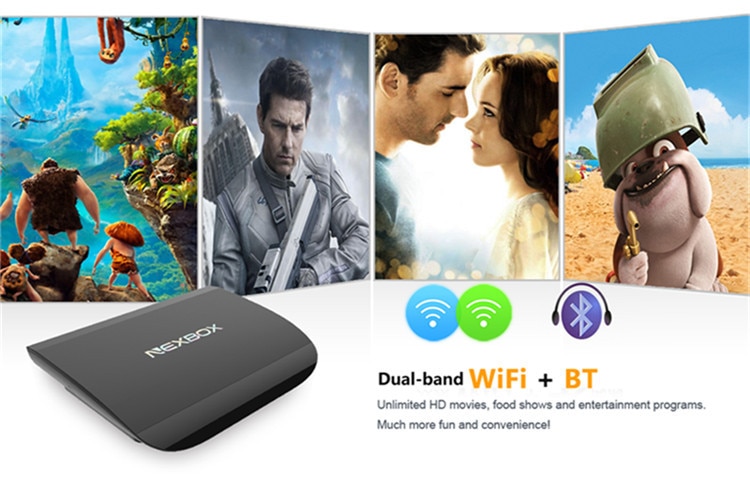 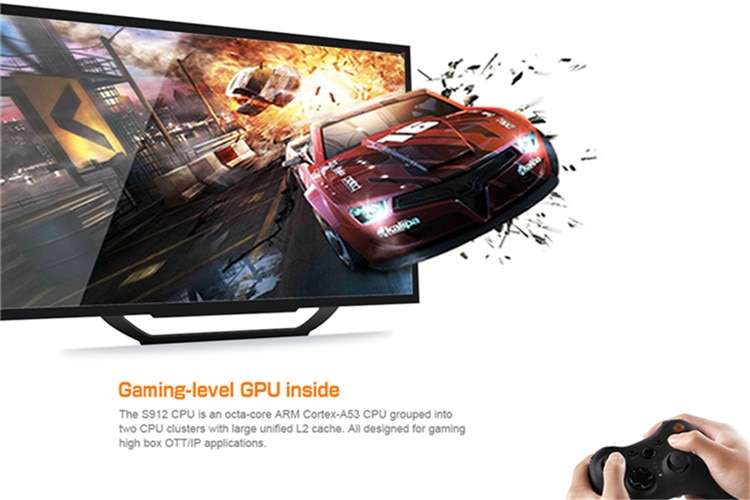 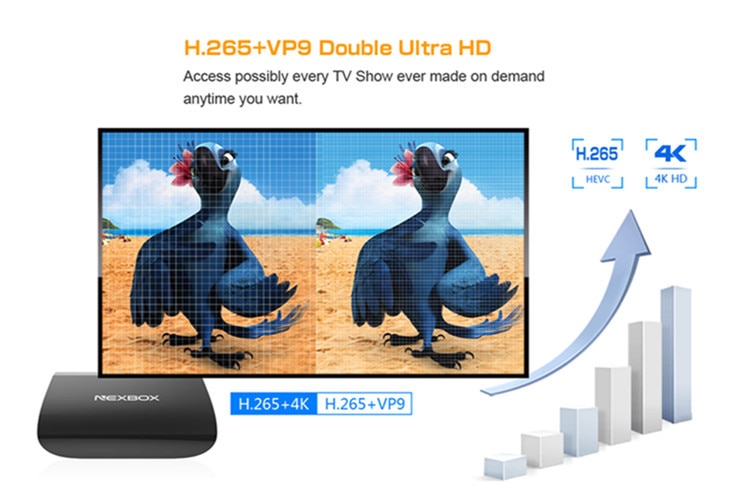 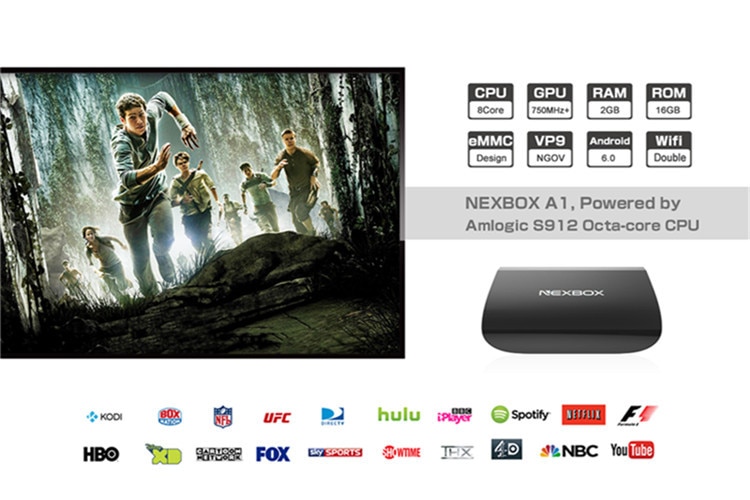 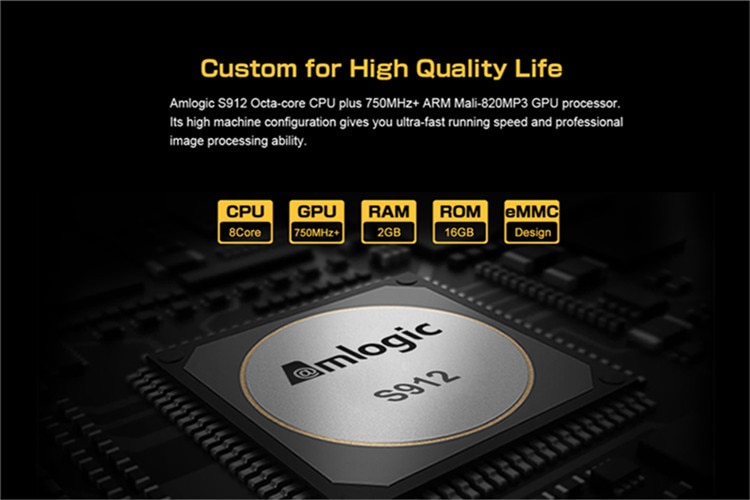 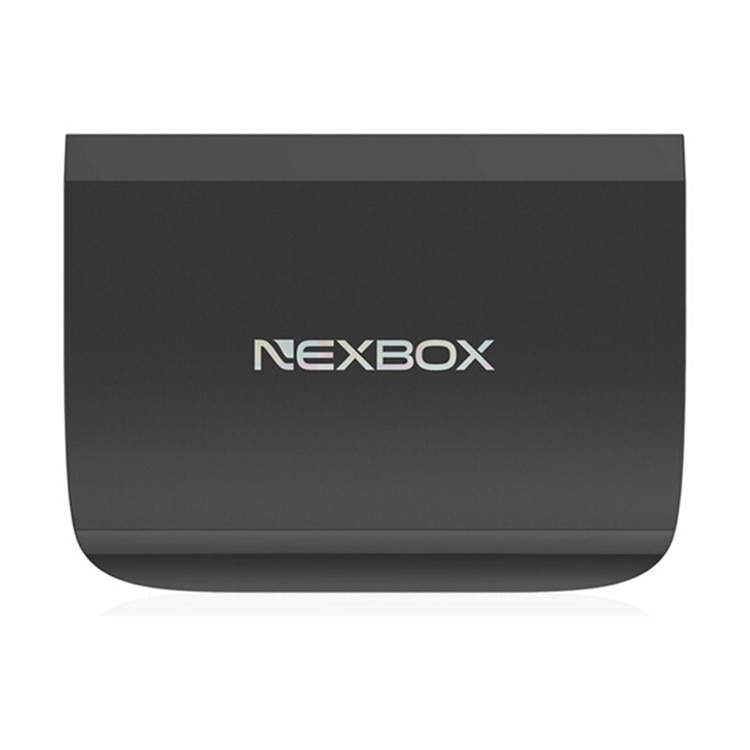 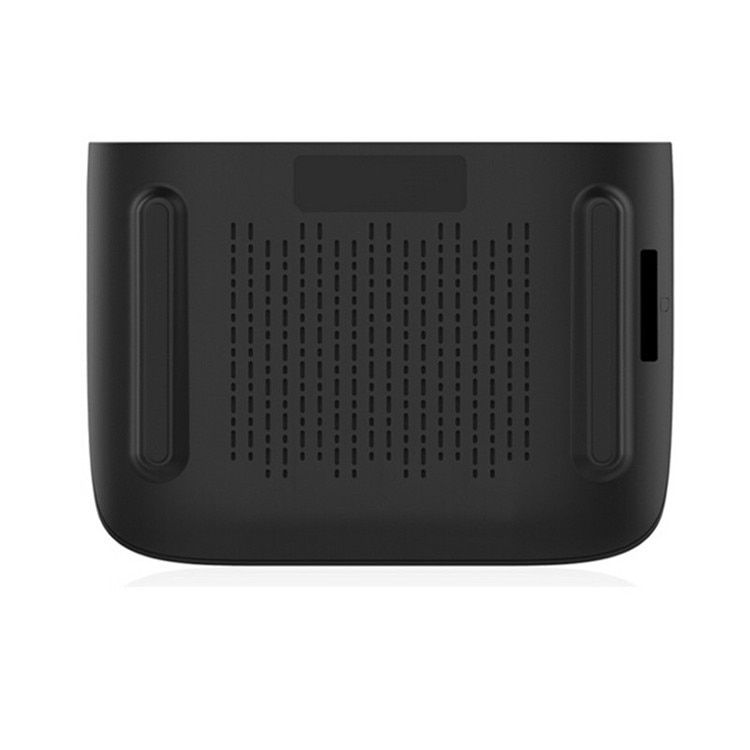 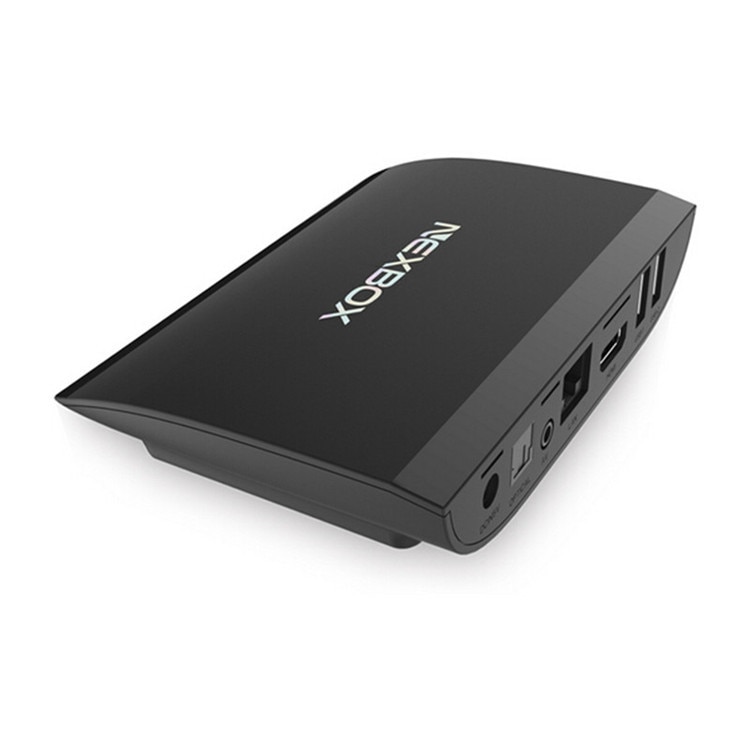 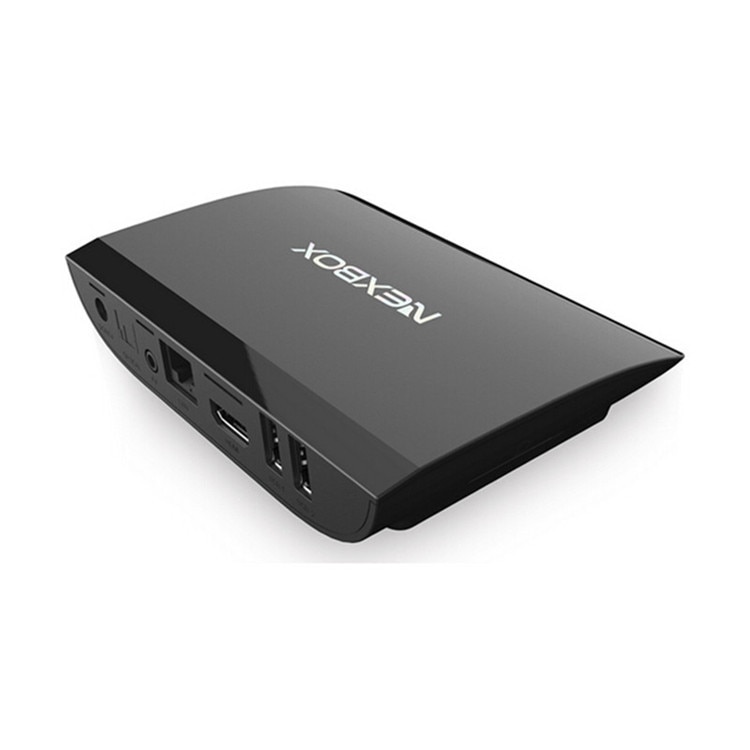 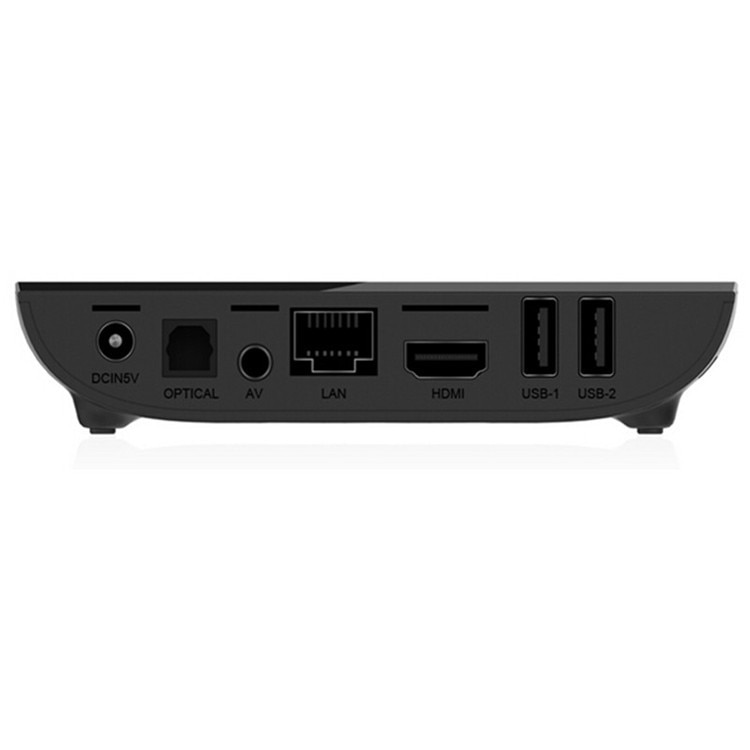 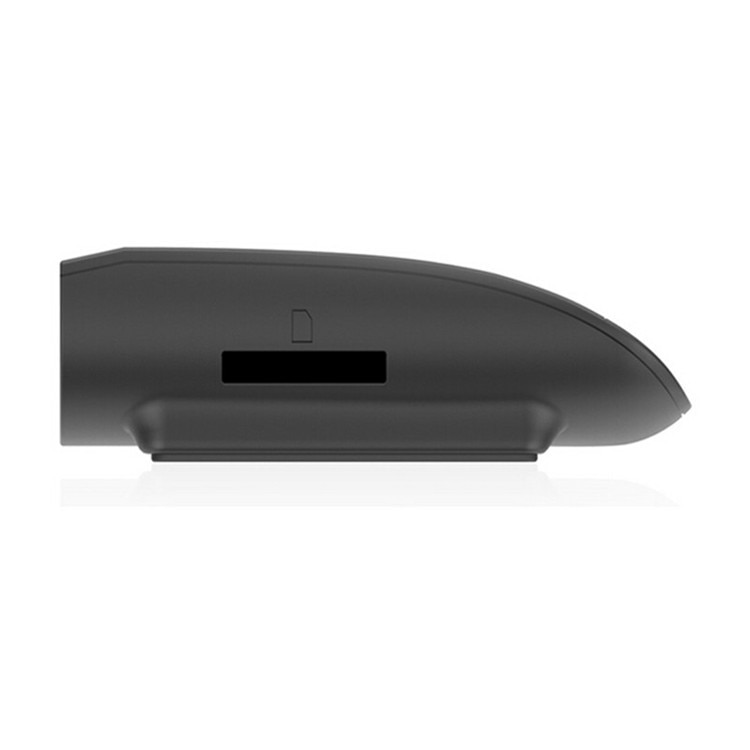 Use spaces to separate tags. Use single quotes (') for phrases.

Write Your Own Review

There are no products matching the selection.